David Uhl was born into a family of engineers and artists which made him particularly suited for capturing the lifestyle inherent in motorcycling culture. He purchased his first bike in 1988 and soon after his pencils and pens reflected his visual passion for the sport. In 1993 he began producing countless best selling artworks for Harley-Davidson apparel. After several years at the helm of Uhl Studios, an award-winning illustration company, David fulfilled his desire to move into Fine Art. In 1998, he created his first oil painting and, upon taking it to Harley-Davidson headquarters in Milwaukee, he was eagerly welcomed as the first ever licensed oil painter for The Motor Company. Since then, David has created scores of masterpieces reviving the rich history of this legendary manufacturer. Poring over the company’s black and white photography archives, he has selected numerous compositions and brought them “back to life” in oil on canvas. His timeless style is perfect for capturing the deep emotions Harley-Davidson evokes and will allow the legacy to live on for generations to come. David is also putting his touch on aviation, automotive and western themes. 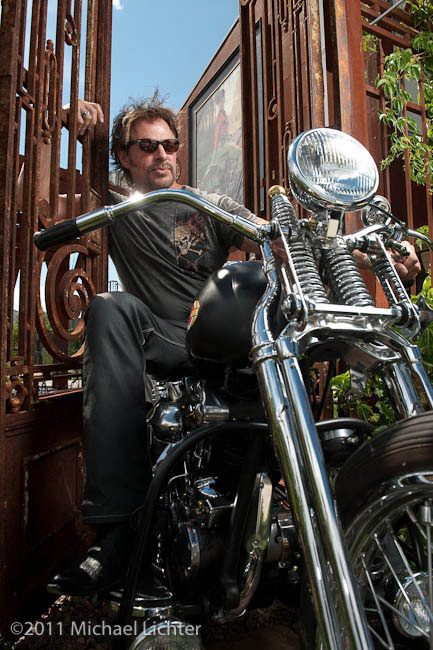 "SOMEWHERE BETWEEN A DREAM AND MEMORY"

“The Prodigy” by David Uhl

The Women of Harley-Davidson Series 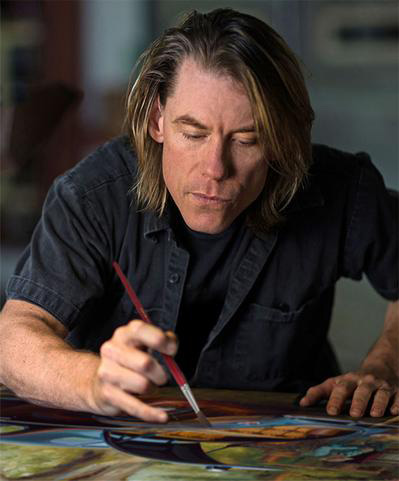 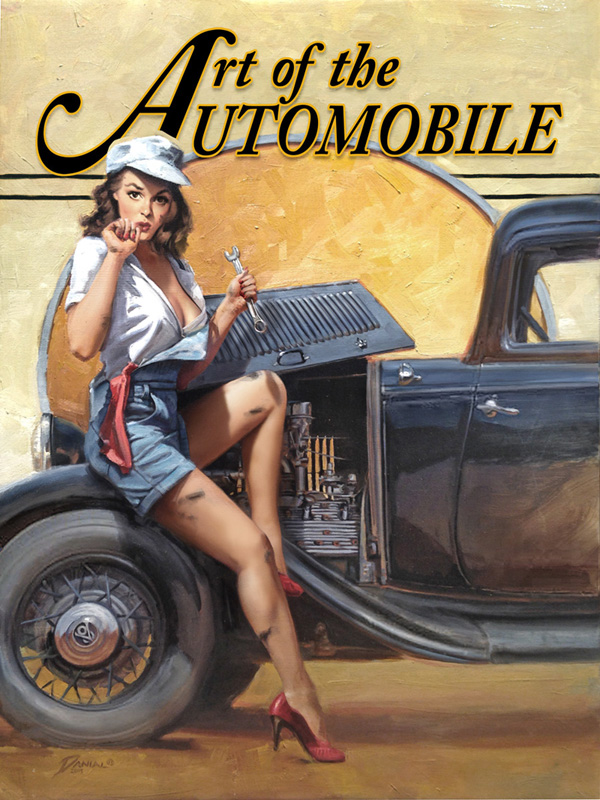 was born on November 11, 1966, in Cedar Rapids Iowa. After graduating High School in Iowa, Danial moved to Colorado to pursue his art career. He applied for, and won, the only full-ride scholarship to the Rocky Mountain College of Art and Design offered to a high school senior in the U.S.  He graduated from College in 1987 with an Illustration Degree.

In 1989, Danial joined Uhl Illustrations and became a partner in the late 1990’s. Along with an amazing work ethic, Danial brought with him his advanced airbrushing skills, with the utmost attention to detail, and craftsmanship. Danial has the undeniable ability of transforming mundane images into his own compelling works of fine art.

In the early 1990’s, Danial applied his advanced digital skills and took Uhl Illustrations into a new realm. He applied the traditional illustration skills to the new tools of computer generated art, becoming one of the premiere talents in the industry. Throughout his career Danial has worked side by side with other successful artists such as Scott Jacobs, and David Uhl.

Danial’s primary focus is creating fine art oil paintings and award-winning visual solutions for a wide array of National and International clients. Danial’s true love, passion, pride in his work, and gift of being a painter of fine art can clearly be seen in his oil paintings.​